The Down Low on Commercial Dehumidifiers

While heating and air conditioning units tend to get the most attention in any discussion of commercial HVAC services, there’s another component that’s absolutely vital to the comfort and safety of certain environments: the commercial dehumidifier.

Let’s take a closer look at this interesting piece of equipment and the situations that make it indispensable.

What is a dehumidifier?

Most of us either own or have used a dehumidifier of one kind or another. The small residential units come in many shapes and sizes, but they’re generally made to be portable and relatively easy to set up, plug in, and run until it’s accomplished its task. They’re often helpful for keeping an otherwise damp basement dry, or removing a musty smell from a carpet that’s gotten wet.

The basic principles at work are fairly simple:

To some extent, air conditioners use these same principles with the same effect. But, dehumidifying units are more efficient and effective for more concentrated moisture issues. And, that brings us to the unique role commercial dehumidifiers fill in certain facilities. 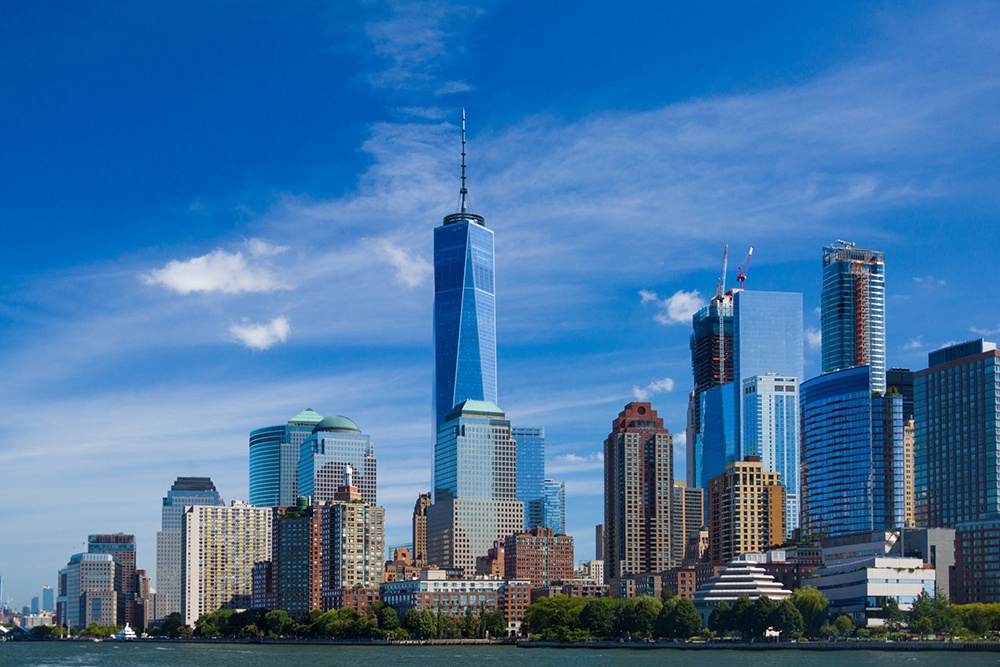 When is a commercial dehumidifier needed?

Unlike the handy, portable appliance you may have in your basement, a commercial dehumidifier is a large-scale mechanical unit, comparable in size and general appearance to a commercial chiller tower and other HVAC equipment. But, the dehumidifier isn’t needed in every facility.

In fact, most commercial buildings can maintain safe and comfortable humidity levels with some simple, common sense adjustments to their standard heating and cooling units. However, in situations where indoor humidity levels are expected to be abnormally high, a dedicated dehumidifying unit may be the most cost-effective and functional option.

The most common example of this kind of ultra-humid indoor environment is an indoor swimming pool, such as that found in most hotels and resorts, and some fitness and recreation centers. Any closed, heated space containing that much water is going to have a lot of evaporation occurring all the time. In fact, an Olympic-size pool heated to 85° F can lose up to 5,000 gallons of water a day into the air!

But, the issue goes beyond uncomfortably humid air and wet deck chairs. This level of evaporation in a closed space can also wreak havoc on building materials and furnishings, not just because of the moisture itself, but also because pool water is heavily chlorinated.

Chlorine is a highly caustic chemical, so when it’s lifted from the pool via evaporation, then deposited on another surface through condensation, it can collect and build up. No longer being diluted, it can do real damage to building materials, and even create dangerous conditions.

How a commercial dehumidifier works

Dectron dehumidifiers are among the highest rated and most well known in the business. The following video illustrates how these units — which are available in numerous sizes and capacities — accomplish roughly the same purpose as your personal dehumidifier, but at an epic scale:

So, if your commercial facility needs to manage abnormally high humidity by design, it’s important to consider whether a commercial dehumidifier may be the right choice for you. 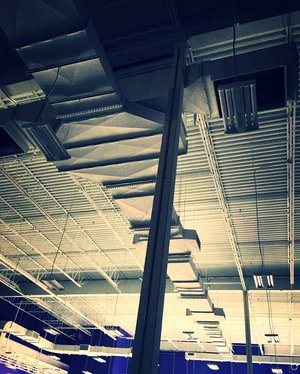 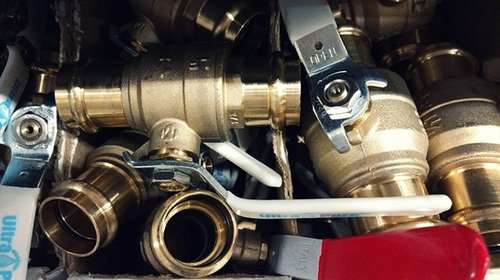 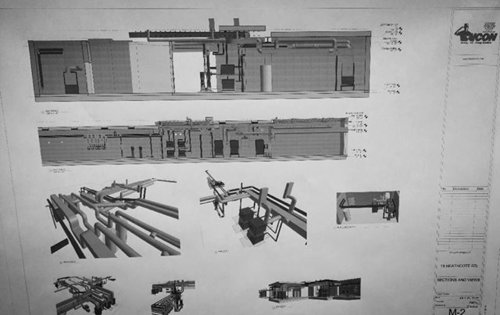 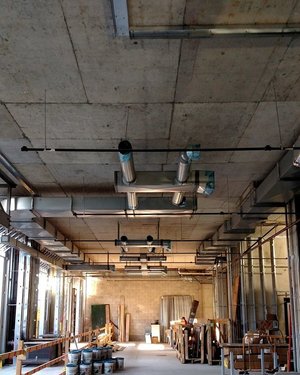 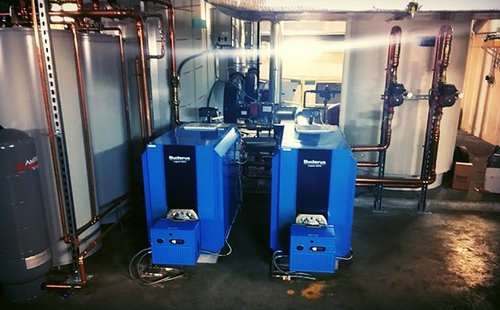